I was at my first biotechnology job fair, managing the company booth, and was the only representative from the company able to attend that day.

I was at my first biotechnology job fair, managing the company booth, and was the only representative from the company able to attend that day.

After setting up the table with all the marketing materials, company literature, job postings, excited to entice people to the booth, I began talking with the attendees in an overcrowded hotel room, which probably exceeded the room capacity. This was the first biotech career fair that this organization had coordinated. They did not anticipate the high volume of attendees, and as a result, the room was too small to accommodate everyone.

As I chatted with one attendee after another about their backgrounds, experiences, their goals & interests, listening to a variety of elevator pitches, with the majority of them not having the right mix of education and experience, this one potential candidate walked up to the table, showed me their resume, and immediately captured my attention.

I knew that this person could be that perfect match for one of our positions. It was that “Aha! moment” (as Oprah would say) when you know you may have met “the one.”

But similar to the dating game: You want to show interest, but not come across as too eager, as we don’t want to promise anything too early in the game. So I engaged with the potential candidate in a conversation, I got some good information on their background & interests, and determined they had strong potential for the position. I gave them my business card, and let them know I would share their CV with the Hiring Manager upon my return to the office. The following day, I shared the resume with the hiring manager, who ended up interviewing and hiring the person!

Now that I’ve shared the good/positive part of the job fair, let’s go into the flipside of that fair: There were few attendees that monopolized a fairly big chunk of time, going into excruciating detail on their entire career story, which was not relevant at all to the position they were applying to.

There was also one applicant who took it a step further, and came across as quite aggressive (you could compare their approach to a used-car salesmen giving you their best sales pitch). In the years to come, as I recruited at many more career fairs, I realized that it’s not that uncommon to meet at least one individual who was, shall we say, a bit overzealous.

After my first job fair was over, I remember chatting with the Staffing Manager (my boss) in the office the following day, as I inquired whether it was a good use of my time to attend additional job fairs on behalf of the company. He said it very well when he indicated that: Even if you recruit just one new hire from the fair, increase the visibility of the organization, and spend time engaging/networking with possible future candidates, it’s time well-spent. 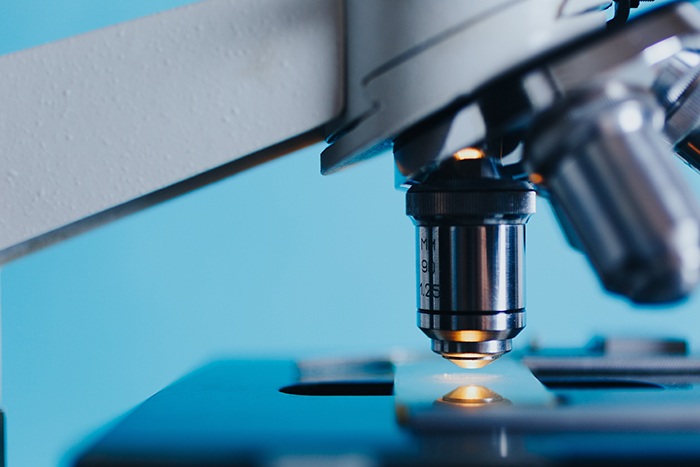 Job Loss and Coping with Change

What Does a Biotech Recruiter Look For?